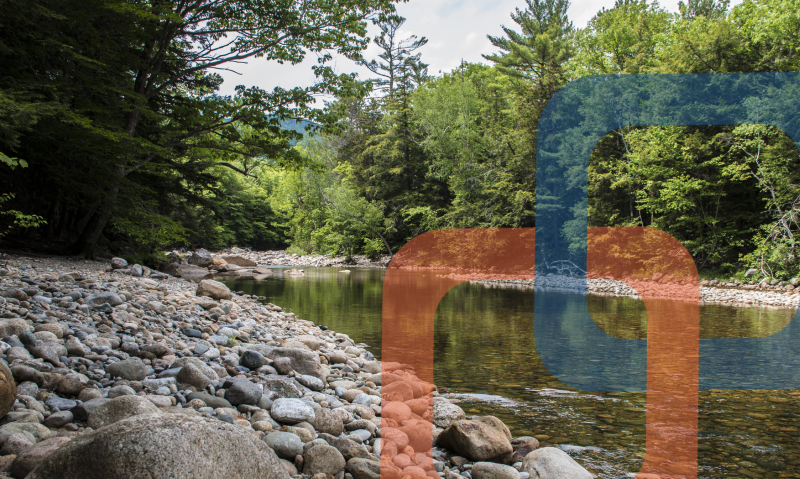 Small Town, Big Heart, and a Family Dentist to Keep You Smiling

A Brief Peek Into the History of Buxton, ME

Bordered by the Saco River just 30 minutes from Portland, Buxton is one of Maine’s many small towns that have been shaped by a long and complex history. Once inhabited by the indigenous Red Paint Peoples and later the Algonquian-speaking Narragansett people, the land is now known as Buxton saw its first attempt at permanent settlement by European descendants in 1750, following the end of King Phillip’s War in 1675 and amidst the French and Indian Wars that waged between 1688 and 1763. After years of effort, Buxton officially received its name when it was incorporated into a town by Governor Thomas Hutchinson on July 14, 1772. For unclear reasons, Buxton was named after Buxton, Derbyshire, in England, by Reverend Paul Coffin, the township’s then minister.

Though the land had been named and claimed by European settlers, Buxton wasn’t immediately ready to sustainably support its inhabitants. With no tillable land for farming or roads for horses, carriages, or walking, the lush forest of the Saco River Valley had to be gradually modified to accommodate the lifestyle needs of 18th-century living.

As they worked the land to meet their needs, the residents of Buxton took advantage of local water power and the technology of the Industrial Revolution to establish sawmills, woolen mills, and gristmills on the Saco River, Little River, and Bonny Eagle Pond. Once established, the sawmills at Salmon Falls were collectively capable of turning out four million feet of lumber per year, while the woolen mills at Moderation Falls in West Buxton were capable of producing an estimated 936,000 yards of fabric every year.

With the ability to farm, transport, and process grain, textile, and lumber, Buxton’s industries began to diversify to include clothing shops, tanneries, grocers, coopers, and blacksmiths. Like much of 19th-century New England, Buxton experienced increasing prosperity from textiles and machinery, even demanding a railroad during the 1850s and 1860s. You can visit and experience Buxton’s industrial history at Salmon Falls Historic District, Buxton Powder House, Elden’s Store, the First Congregational Church, and Royal Brewster House—all of which are listed on the National Register of Historic Places.

Today, with parks, libraries, and recreation activities for people of all ages, Buxton offers its 8,000 plus residents a warm and welcoming community that values learning, families, children, and outdoor activities.

Alongside a brief moment on the silver screen in the 2013 film The Purge, Buxton featured in the acclaimed novella Rita Hayworth and Shawshank Redemption by renowned Portland, ME, native, Stephen King. King’s novella, which is primarily set in a fictional Maine prison, captures the harrowing experience of incarcerated Portland banker, Andy Dufrense. The night Andy secretly escapes from prison, he tells his friend and fellow inmate “Red” to go to a hayfield in Buxton once he’s paroled and locate a buried package. Red successfully locates the package, which contains cash and a letter, and soon meets Andy to start a new, free life in Zihuatanejo, Mexico.

The 1994 film The Shawshank Redemption, written and directed by Frank Daramont, was primarily filmed in Ohio at the abandoned Ohio State Reformatory in Mansfield. The hayfield in Buxton is represented by an oak tree and rock wall in the film adaptation, with Lucas, Ohio, standing in for the town of Buxton.

A Bright Future with a “Family Dentist Near Me”

You may be wondering: what does Buxton’s past, present, and future have to do with your teeth?

Because Dr. Miedema of Tory Hill Dental values what the past has to teach us and is honored to help ensure that Buxton’s present and future are rich with the total well-being that is created when people’s smiles are strong, beautiful, and healthy.

Specializing in general, cosmetic, and restorative dentistry, Dr. Miedema utilizes the latest advances in dental techniques and technology to provide her patients with a safe and comfortable experience during routine appointments, emergency dentist visits, and everything in between.

So whether you’re seeking a new “dentist office near me” or finally want to improve your smile through cosmetic or restorative treatments in Buxton, Tory Hill Dental is here to efficiently and compassionately meet your dental needs. If you have any questions or want to schedule an appointment, contact our office today.