Root Canals Cause Cancer and Other Wild Myths About Dentistry 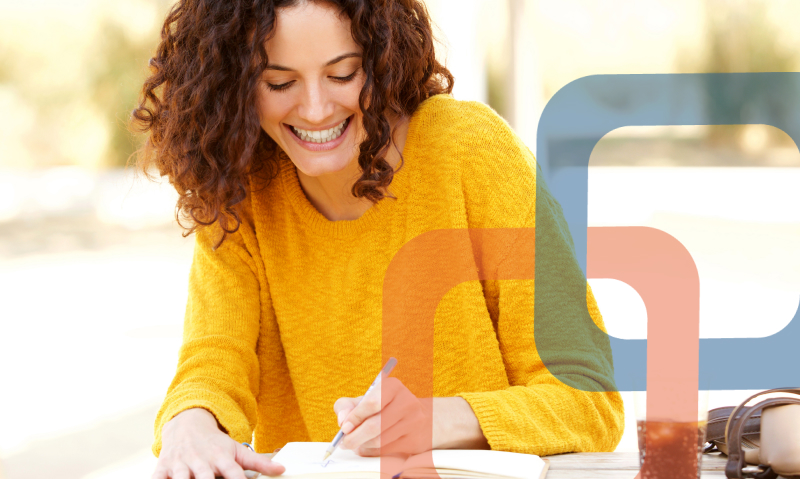 Unless you’ve canceled your Netflix subscription in favor of cable TV, you’ve probably caught wind of Root Cause—a documentary series (which has since been removed by Netflix) that explores the link between root canals and cancer. Of course, the Netflix original sparked quite a bit of controversy, and now patients are rushing to their dentists asking, “Will a root canal cause cancer?”

While the logic behind the documentary might seem sound to the average Netflix viewer, dentists know better. Unfortunately, this isn’t the first time the dental care community has had to debunk a widely spread myth. So to put an end to all of the myths about dentistry, here are some of the most common misconceptions about dentistry and the truths that everyone needs to know.

Uncovering the Truth About Dentistry

It seems unlikely, and it actually is. But expect the filmmakers from Netflix to create a plausible argument for the sake of cinematic effect. According to the documentary, root canals cause cancer by way of the focal infection theory. Essentially, this claims that chronic diseases are linked and possibly triggered by localized infections.

The documentary claims that because it might be possible for dentists to leave behind bacteria in a treated tooth, which could induce an inflammatory response, a root canal can cause cancer. However, the focal infection theory has been proven wrong by previous studies (take a look at this downloadable PDF about root canals from the American Association of Endodontists). Not only did the study about focal infection theory lack control groups, but it was also found to have bias and poor experimental design.

On top of that, the documentary makes the big mistake of misusing the concept of cause and effect. It made the link that 97% of patients with terminal breast cancer had also previously had root canals. But the correlation between these two variables does not necessarily equal cause and effect.

Finally, it’s important that we consider how technological advancements have influenced root canal treatment. Half a century ago, it was a much less precise procedure. These days, root canals are very delicate procedures, and of course, dentists ensure that all necrotic and infected tissue is removed, performing microscopic debridement and irrigation before closing any case.

These processes work and they’ve been perfected throughout the years, ensuring your optimal well-being at the end of the procedure, which includes minimizing the risk of any complications.

Myth #2: It’s okay not to take care of baby teeth.

They’ll fall out anyway, right? Not quite. Baby teeth are important because they set the stage for your child’s permanent teeth. Without baby teeth, permanent teeth might erupt in the wrong place, leading to poor alignment and malocclusion (misalignment).

On top of that, it has been found that babies with cavities (or caries) are more likely to develop the same when they start to grow their permanent teeth. So ensuring proper oral health in the early years can help prevent these issues from occurring later on in life.

Myth #3: Always rinse after you brush.

The point of debate here is the word “always.” While rinsing after a brush might not be too detrimental to your oral health, dentists recommend spitting instead of rinsing for individuals who are prone to tooth decay. Leaving some toothpaste residue in your mouth can improve remineralization and protect your teeth against bacteria and decay.

At the sight of blood, many of us will take extra caution and avoid brushing around the bleeding area. But dentists recommend that you buck up and keep brushing—even if your gums are bleeding. Odds are, the reason for the bleeding is a build-up of plaque irritating your gums, causing them to bleed as you work it away from already-inflamed gums with your brush.

Avoiding these bleeding areas can actually be worse as you end up leaving the plaque to continue to build up and harden. So instead of steering clear, have at it, but make sure you keep your brushing gentle to avoid causing too much bleeding.

Time and time again, our dentists have warned us against the dangers of at-home whitening treatments—whether store-bought or DIY. Many of the remedies you’ll find online will actually damage your enamel, causing erosion, sensitivity, and other problems that dentists end up having to fix.

If you want to get your teeth whitened, avoid all the at-home fad remedies and head to your dentist instead. Professional whitening services are far safer and more effective, giving you a whiter, brighter smile without the nasty dangers.

If you’re not willing or ready to spend too much on a whitening service, opt to adopt a more efficient oral care routine with the right tools and cleaning agents, and manage your diet to avoid foods and drinks that stain your teeth.

Myth #6: Most dental treatments will be painful.

Not really. These days, dental treatments are so polished and perfected that clients will feel little to no pain or discomfort throughout the whole process. The only reason why people still choose to believe that dental services cause pain is because the media still portrays it that way.

Unfortunately, this myth has also caused some people to boycott dental appointments causing that minor issue to become a major problem by the time they see their specialist.

Sure, the whirring sounds of a dentist’s tools might be a little unsettling. But aside from the odd noises and lights, the entire experience can actually be pretty carefree especially if you take the time to find a dentist that really clicks with you.